A growing problem in the community 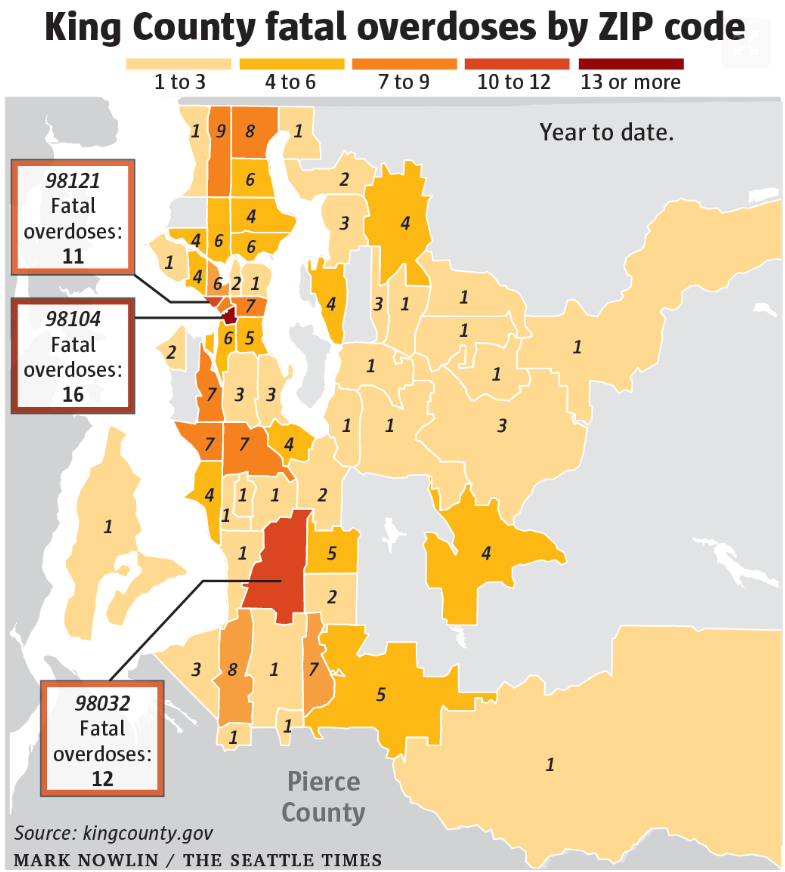 One deadly drug, rare enough to fly under the radar. Victims of addiction, names unknown to us, identities irrelevant. Statistics in the news, seen only as numbers on a page. At Liberty, opioids were a distant threat, recognized but not understood.
A distant threat until August, when a Skyline student overdosed on narcotics, sending ripples of grief through the community.
“Opioids become a means of popularity, like if you use it, you’re included in that group,” freshman Tabitha Peacock said. “It makes me sad that kids think they have to start using drugs to fit in.”
The abuse of drugs and alcohol because of social pressure is a notorious problem for teenagers. Even so, the abrupt increase in fatalities from drug overdose, particularly those of opioid-related causes, came as a shock to Principal Sean Martin.
“The opioid crisis and pill abuse has crossed over some of the traditionally rigid geographic boundaries,” Martin said. “Nine years ago, judging by the geography of each of the high schools, you could pinpoint what they struggled with within their community. Now, this is something that we’re seeing is sadly and tragically universal.”
Three students from Skyline and Ballard high schools have passed in recent months after taking opioids laced with fentanyl, a highly concentrated synthetic opioid used as an extreme painkiller. However, street drugs such as those taken by the Skyline students, often contain varying amounts of the potent drug, making accidental overdose far easier and far more common.

Reduce brain damage and the likelihood of death 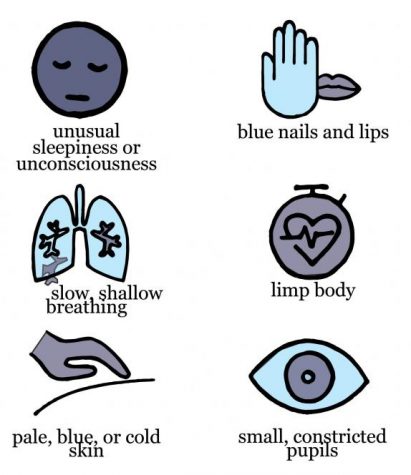 “What we’re finding now is that a lot of the homemade pills tell you they’re made from one thing, but there’s no way to ensure that there are safe amounts,” Safety Resource Officer Cindy Hale said. “In measuring an amount for a batch, some of the pills come out with different strengths and intensities of drugs in each individual pill. There’s no way to control it.”
There are more risks associated with opioids than just overdose. Addiction forms quickly after one exposure to the drug, especially when the amounts of substance in each pill is uncontrollable.
“It doesn’t take much to get addicted—it only takes once or twice,” AP Psychology teacher Laura Henry said. “There are people that are more susceptible to addiction than others. Life situations have a big impact; if you’re going through a hard time, you’ll do more to escape.”
Becoming dependent on opioids and the escape they provide can be detrimental to more than just the addicted individual; the community around them suffers as well.
“People will do almost anything to try and get that feeling and calm your brain’s demand for the drug. That means theft, that means lying, that means breaking the law. We all know how that can have negative impacts on a community,” Henry said.
Skyline’s community has suffered significantly from opioids, losing two sixteen-year-old students in less than a month. Although Liberty hasn’t seen the same drastic problem, the issue remains relevant.