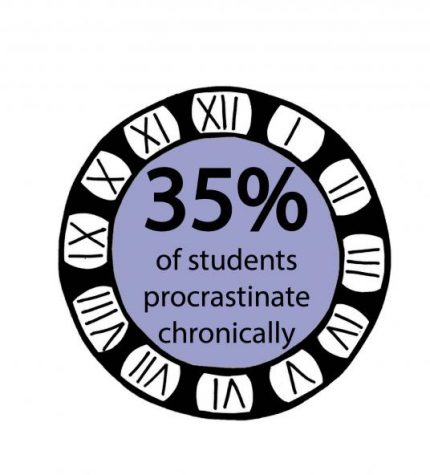 p.
“I’m not sleeping as well, and I’m not as physically ready for the day. It’s something that really snowballs,” Antrim said. The truth is that she’s speaking for a number of students and staff members here at Liberty.
The repercussions of procrastination go beyond physical health, as Ragland would argue that it can also take a toll on your social life. “Part of having a relationship is give and take, so if someone is procrastinating on making plans or following through with things, that can definitely have a negative impact on a relationship,” Ragland said.
For Spears, procrastination takes away the time he would otherwise spend with family. “Sometimes I don’t interact with people because I put things off, and now I am taking my social time to do the things that I didn’t do the first time. It takes away time from my kids,” he said. 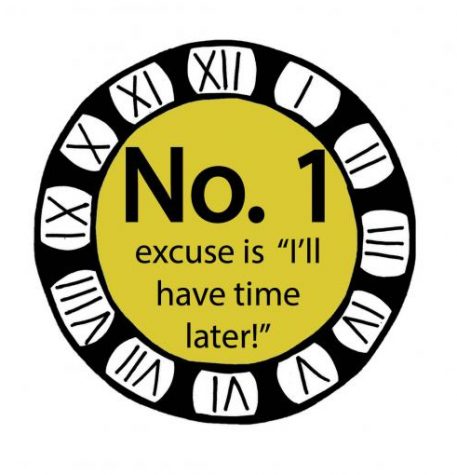 People depending on us is one thing, yet perhaps even more important is our self-dependence. But when we repeatedly save that English paper for the night before it is due, it’s difficult to trust ourselves to make sound decisions for the future.

“I have worked with students who have procrastinated to the point where they just don’t have the skills to set goals or to advocate for themselves to get ahead of where they’re at,” Ragland said.