Part One: Of Armor and Weaponry 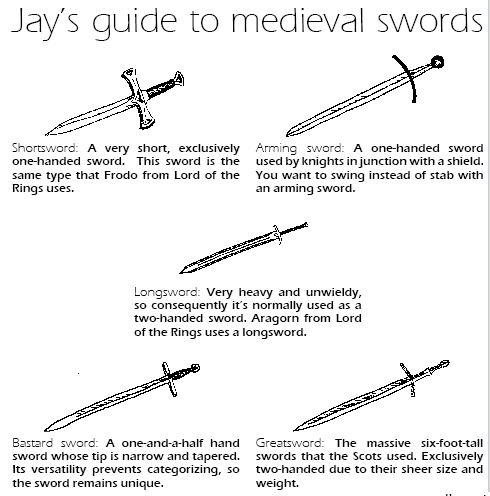 “I got my first weapons when I went to Europe. I asked my parents as a joke if I could buy swords, because in Rome there are sword shops everywhere. Every other shop you see has real swords and gladiator helmets. They’re sword replicas, but they would break if you hit something because they’re still sharp and metal. These swords can cut you. They’ve cut me. I started getting them in Europe when I 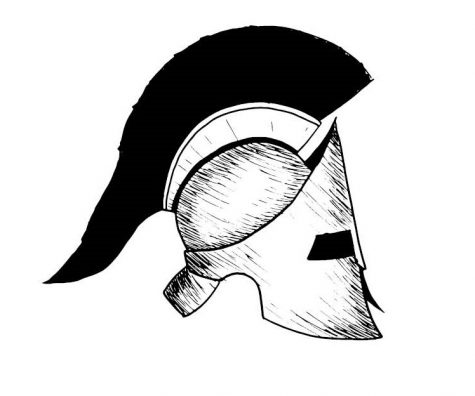 realized that I could get them pretty cheap on Amazon. I found my chainmail at a renaissance fair. I think the medieval era is pretty cool because that’s my favorite time in history, there was such a big variety of weapons compared to modern day, where we just have guns that shoot people. I also have axes, spears, a big pole arm, a native American bludgeon, a shark-tooth axe, a little tiny crossbow, a little obsidian Mayan dagger, and a big spiked mace.
“Can I use all of them? Yes. Do I know how to use them well? No. I can swing them around, but that’s it.”