Should 16-year-olds be allowed to vote?

In Washington, D.C., the city council is voting on the Youth Vote Amendment Act of 2018. If passed, this bill will allow 16 and 17 year olds in D.C. to vote in the 2020 Presidential Election. D.C. would be the first city to grant the vote to 16 and 17 year olds at the federal level. Inspired by the high schoolers that came to D.C. to protest at the March for our Lives, D.C. council member Charles Allen introduced the bill last April. 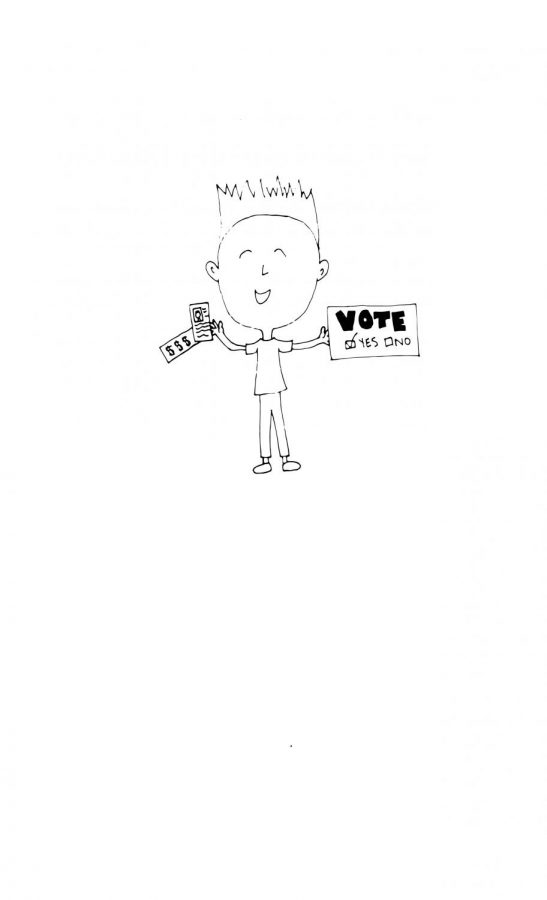 At 16, we can drive; we can get jobs; we pay taxes on our income, just like anyone else. And, we have an unlimited amount of resources to educate ourselves. If government policies impact us at the age of 16, why shouldn’t we be allowed to impact the government?
The last time we lowered the voting age at the federal level was in 1971, when it was lowered from 21 to 18. Back then, it was lowered because 18 year olds were being drafted into the Vietnam war. It was understood that if the government required them to fight for their country, they deserved the right to vote and make their own impact on our government leaders and policies.
The voting age changed because the times had changed.
Now, times are changing again.
Today we have smartphones and internet connection— it’s much easier to educate ourselves on the important issues and policies impacting our country. If given the opportunity to vote, 16 and 17 year olds can utilize the resources available to them that not even 18 year olds had available to them back in 1971.
Additionally, there is no developmental reason to hold back voting for another two years after we turn 16. The law puts the drinking age at 21 because alcohol impedes the development of the brain before then. However, by the time we turn 16, our brains are developed enough to form our own educated political opinions. We have everything we need to become well-informed citizens with political opinions, and because of that, we deserve the right to vote and have a voice in our government. 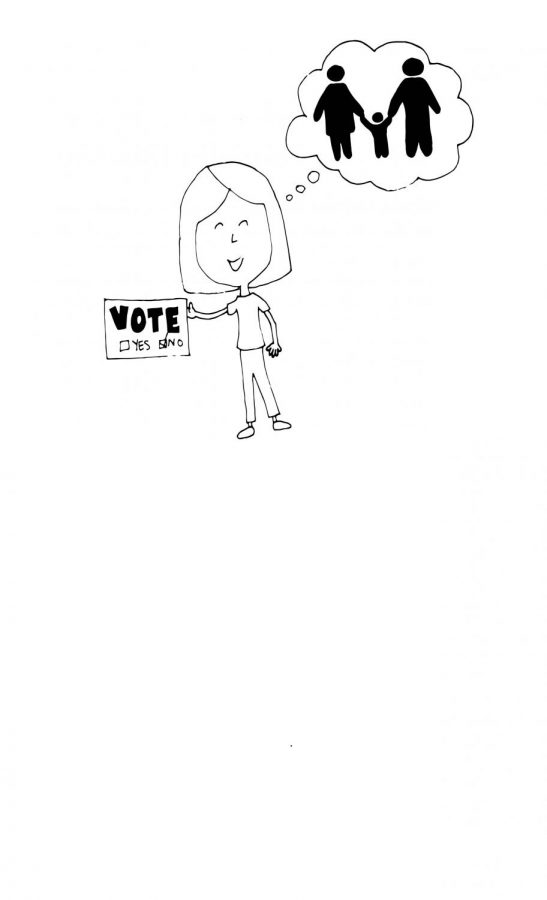 We grow up under the direct influence of our parents. Whether we want them to be or not, our morals, beliefs, opinions, and political leanings are all deeply affected by the way we were raised.
At 16 years old, most of us are still dependents. Maybe we have a part-time job that we work over the summer and a couple shifts here and there during the school year, but we don’t pay for our insurance, buy our own groceries, or schedule our own doctor’s appointments. We can start driving, but that’s about it. We don’t hold any real adult responsibilities. So how could 16 year olds be trusted to impact the responsibilities of our government when they aren’t even accountable for themselves yet?
Even with the voting age at 18, the youth don’t turn out. In election after election, midterms and presidential, statistics have shown that people generally show more interest in politics as they get older. Our nation’s youth haven’t shown any kind of enthusiasm or eagerness to vote in the past, so lowering the voting age to 16 wouldn’t make a significant impact in voting turnout.
Many 16-year-olds don’t have the knowledge to partake in our government, either. Ten states have no high school requirements for a civics course; and thirty-one of the states that do, only require a half-year of a civics course. The lack of attention that the public school system pays toward educating our youth on the government and how it works is reason enough keep the vote from 16-year- olds. Youth apathy combined with our dependent statuses make voting a right that we aren’t ready for.