Jonas Brothers: then vs. now 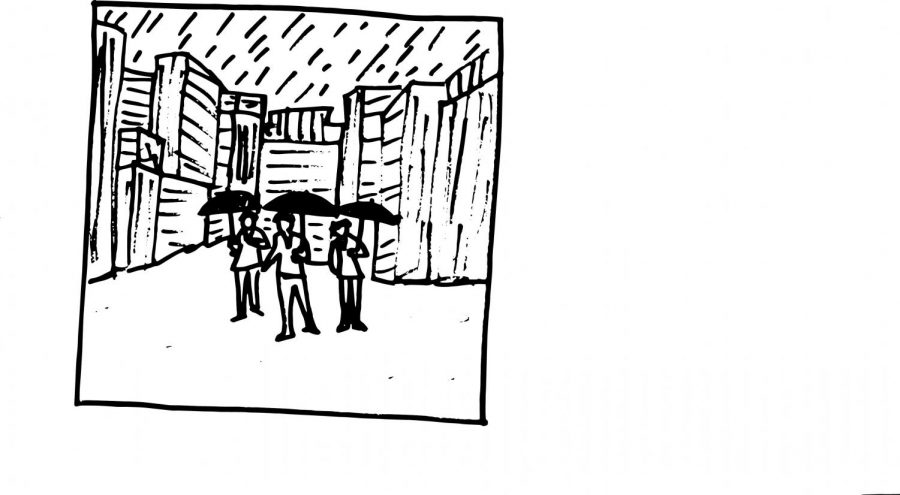 Time described “Burnin’ Up” as the sixth best song of 2008, in front of Beyonce’s “Single Ladies,” and that isn’t an inaccurate placement. Here, the Jonas Brothers take their status as pop stars and use it to produce a song that is timeless, despite its distinctly late-2000s feel. Pop music as a whole didn’t have the problem with bland backing tracks that modern Top 40 has, and the guitar hook of “Burnin’ Up” is a much more confident earworm than “Sucker’s” whistle. This kind of success continues throughout the song: the lyrics are cheesy, but sincere enough to be strong, and it even includes a good rap verse (given that it’s a pop song released in 2008) by one of the Jonas Brothers’ bodyguards, Big Rob. All of this creates a fun atmosphere, one that mirrors the attitudes of other Top 40 hits at the time, but still adds some character of its own. In any pop song, these are important traits, and the presentation of “Burnin’ Up” takes these and makes it its own incredible song. 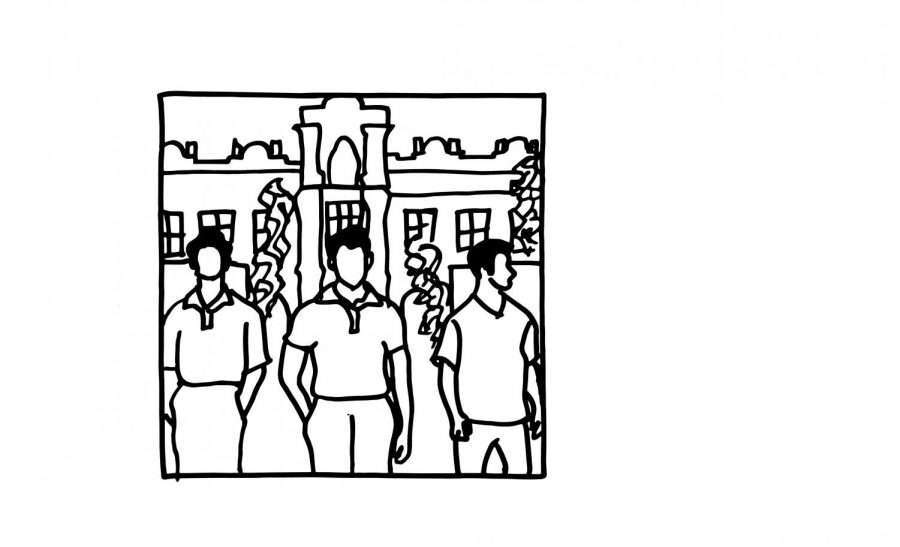 You don’t need to listen to this song. Seriously. If you have listened to any song that’s come out in the past five years, you’ve heard “Sucker.” It isn’t bad, but it is bland, and that’s a major problem for a band who’s released interesting music both together and apart. In essence, it doesn’t sound like the Jonas Brothers we know and love. The instrumentation is uninteresting, and the only splash of unexpected sound in the entire song was a drum fill that was oddly quiet, despite the fact that it’s the only instrument playing at the time. And while lyrics have never been the Jonas Brothers’ best skill, in part due to past control from Disney, they don’t exactly help in the case of “Sucker.” It’s the same as every other song on every Top 40 radio: “I love you even though you hurt me, because I can’t get enough of your love.” While the song does succeed in sounding like a pop song by a big artist, it doesn’t do anything else to warrant being listened to.